A Jewish Girl Married an Arab Man in Israel

Mixed Jewish and Arab couples are hard to find and have to overcome hurdles put in place by the Israeli state and the respective cultures. 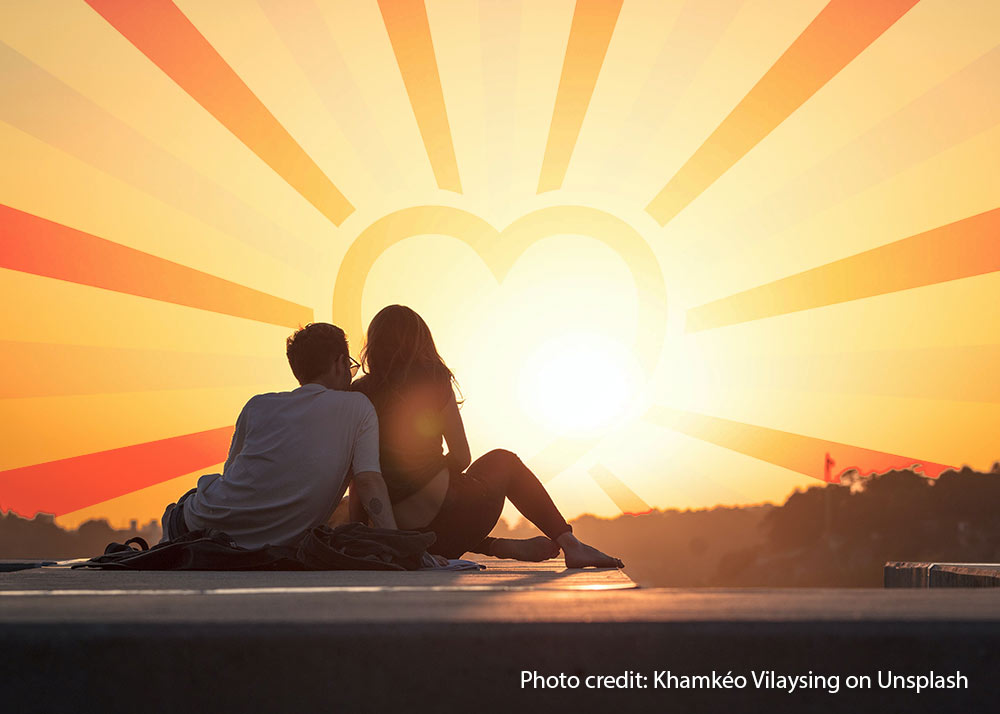 Many people would like to know what it is like to be married to an Arab in Israel. This is because mixed Jewish and Arab couples are hard to find and have to overcome hurdles put in place by the Israeli state and the respective cultures.

This is a story of one of the Jewish women when she fell in love with an Arab man. Varda who is 18, arrived from Holland teeming with Zionist favour; she moved to Jerusalem and became a citizen and found work as a therapist for boys with behavioral problems. Then something happened that caused her to deviate from the traditional path; she met an Arab man named Amer and instantly fell in love.

They became part of the statistics of only a handful of Jewish-Arab marriages. Their unions although very hard to find is a source of anxiety for Israelis who believe that intermarriage could mean the extinction of the Jewish state. This issue has skyrocketed into a national debate over the ban of a book, telling a love story between a Jewish woman and an Arab man, by the Israel education ministry. Many of the people involved in these relationships feel like their rights are violated by the state. Muslims are also not thrilled with the prospects of a Jew marrying a Muslim Arab.

Over the years, the couple has had to overcome hurdles thrown at them by the Israeli state and their respective communities. Amer is an Arab Israeli, a Palestinian born in Israel and holds the Zionist state citizenship. Amer grew up in a family setting which had little education but had neighbours who were Jewish. His parents were unfazed when he brought home his Jewish partner. The reaction became more complicated when Varda's Dutch parents, who were upset, were involved. They eventually accepted her decision and thus allowed their marriage in Holland. This was due to the fact that Jews and non-Jews are unable to get married in Israel. The Orthodox chief rabbi controls the marriage registry in Israel, and they are the ones who administer weddings for Jews marrying outside their faith.

Also, their kids have a hard time as they have to attend a mixed Arab-Jewish school and when they are 18 years old, they will be eligible to be conscripted into the military. Varda and her husband are determined to fight for their children to be exempted from military service as they cannot ignore the fact they are half Arab.

"The Kids have two colors, and you cannot deny one color and think that everything will be alright. If you want to make things easier is to allow them to know the truth of who they are," said Amer. Amer thinks there is hope, but Varda thinks that the state is creeping towards totalitarianism and that they should move to Europe or Canada. But, who can guarantee that they can have a better life free from discrimination anywhere else in the world if they are faced with it while they are still in their home country?