Don't Ever Put These Things On Your Online Dating Profile

You'd be surprised at how many times people think it's either funny or cool to post pictures of themselves in compromising situations or post things that are just plain going to turn people off. 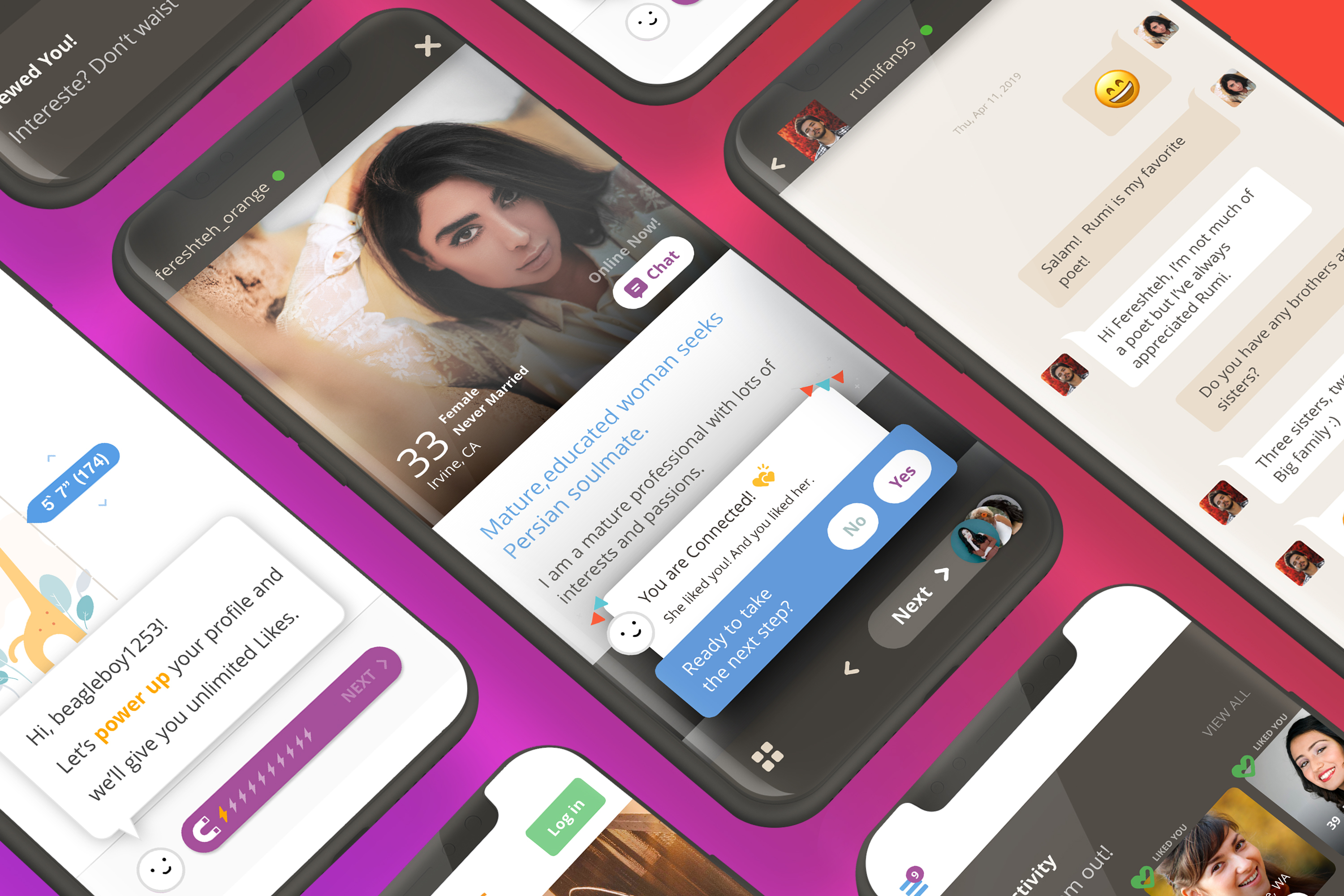 We've all done some pretty crazy stuff in our lives so far, and let's face it, the person you want to end up being with has got to take the good with the bad. But does that mean you should be posting pictures of that "crazy stuff" on your dating profile?

The obvious answer is no, of course. But you'd be surprised at how many times people think it's either funny or cool to post pictures of themselves in compromising situations or post things that are just plain going to turn people off.

Here's a steadfast list of the things you should never—and I mean never—put on your online dating profile:

Pictures with your ex

Come on, guys, we KNOW that's your ex. Why would you post a picture with a past love when you're trying to find a current one? Just doesn't make sense, and you come off as a lothario or worse yet—someone who is just not over their ex. Nix those pics.

Pictures with the same person in every picture

This is ok for maybe one or two pictures, but if you've got the same person in every single picture, that's confusing. This is especially important if the person in question is a sister/brother, best friend or other relative, since they often look like you. Other Arab singles won't know which one is you, since they're also in all the pictures. So cut out the confusion and make sure you have some stand-alone pictures, especially for your default .

It's great that you're proud of your heritage and customs—so are most people. But proclaiming on your profile how "_____ are the smartest, best looking, etc" is downright rude. Keep it low-key and if you really want to dazzle other singles, include what it is you love about diversity and acceptance of other people.

If on your profile you listed that you don't drink, but in your pictures, you're holding a dubious looking can or glass, take the picture down. You don't want to give off the wrong image and seem like you're lying. Same goes for pictures that show a lot of skin, partying pictures, or you looking completely out of your mind. If all you've got are pictures like that, have a friend do you a favor and go out to a park or a field and have them take a nice, classy picture. It'll do wonders for your dating life.

Not everyone agrees with you about Hezbollah or Turkish politics or the fate of the PLO. By proclaiming that only one opinion is right and posting constantly about politics, you risk alienating a huge portion of singles who either don't agree with you, or see you as simply too aggressive and combative. Keep the politics out of it for now, and once you really get to know someone, that's the time to discuss the issues closest to your heart.