How Do Arabs View American Women?

Many men have stereotypical beliefs in their minds such as all American women are lusting for sex and are unfaithful in marriage. 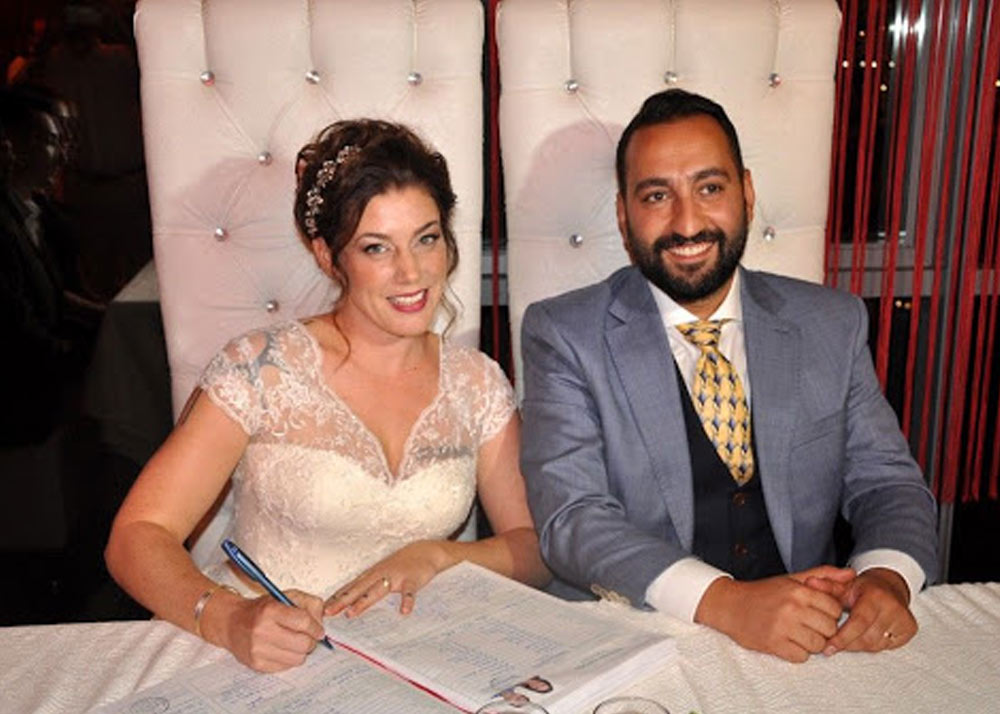 So what do Arab men think of American ladies?

Many men have stereotypical beliefs in their minds such as all American women are lusting for sex and are unfaithful in marriage. Many men also assume that other men merely marry American women for a green card. Also, guy's friends persuade them not to marry American women at all costs, especially if you already have children from a previous marriage or relationship. A pious Muslim understands that to raise someone else's children in a happy relationship is a blessing, not a burden. The stereotype that Arab/Muslim men choose to marry American ladies for a green card is well known, but this isn't true for all men. There are many Arab/Muslim men happily and blissfully married to American women. I know some couples that have been married for over 30 years now.

There are also factors that American women should be aware of when deciding to have an Arab man as her life partner. American women should be mindful of the fact that if she and her husband-to-be are having sex, then he is committing a big sin. Sex should not take place outside of marriage. Also, if he is seen going to wild parties surrounded by both men and women, while drinking and coming across as overly friendly, beware! It's likely he is a bad catch. While you may enjoy the party with him and all the fun that comes with it, such behavior will likely stop after marriage. He may even continue with his partying antics while you stay at home. Such factors can lead to huge arguments and even divorce. This is especially difficult when children are involved.

48 · Dearborn, Michigan
Bonus points if you can play chess

28 · Vũng Tàu, Vietnam
I’m really sweet and I want to have a blessed Muslim family

Aside from the negatives written above, there are many great Muslim men; it's perhaps the American woman that is unsure of how to identify one. Firstly, if you realize that you are never alone with him without a 3rd person present, then that's a good sign. He will never agree to have sex with you before marriage. Nor will he engage in mixed-sex social gatherings or online events. Moreover, a good catch will never drink alcohol or attend events where people are doing so. He will often participate in Ramadan and dress modestly.

These are just a sample of things to look out for to indicate whether the guy you have met is a genuinely good choice for a husband. While it is difficult, there are many American women and Arab/Muslim men that enjoy happy lives together; you can also if you choose wisely.