May 22nd Is National Unity Day in Yemen

Each year the people of Yemen celebrate the anniversary of the unity of South and North Yemen, which people recognize as the Republic of Yemen on May 22nd. 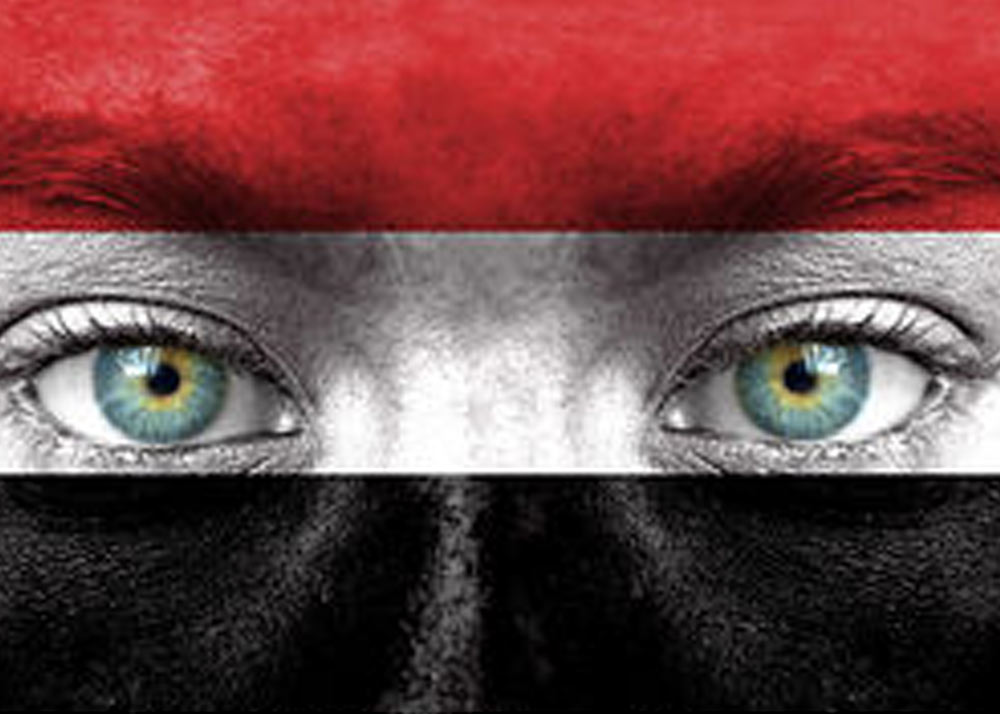 Yemen always celebrates the Day of National Unity. Each year the people of Yemen celebrate the anniversary of the unity of South and North Yemen, which people recognize as the Republic of Yemen on May 22nd. During the special day, the president discusses the plans proposed to address some of the pressing economic issues.

The modern Republic of Yemen is made up of the joining of two Arab states, located in the Arab Peninsula: North and South Yemen. North Yemen was created post-existence of the Ottoman Empire. However, South Yemen was previously a British colony. After a violent struggle back in 1967, South Yemen gained their independence. In 1972, the idea of a unified Yemen was conceptualized. The plans finally came together in 1998, but not before several failed attempts during 1979 because of regional disagreements. The unity and constitution were approved by Ali Salim al-Baidh (South Yemen) and Ali Abdullah Saleh (North Yemen) in 1998.

As a result, on May 22nd, 1990, a unity government was finally announced. Nearly everyone celebrates the National Day of Unity in Yemen. The president of the Republic of Yemen delivers a speech, and a military ceremony takes place. This commemorates the unification of the two states. The president usually focuses his speech on the government's journey towards economic progress, challenges that the country face and peace. Lastly, the special day is classed as a bank holiday; no one is expected to work. A formal celebration normally takes place in Sana'a the capital.