The UAE Marriage FUnd was set up to to preserve the Arab population in the UAE and also promote the heritage of the Emirates. 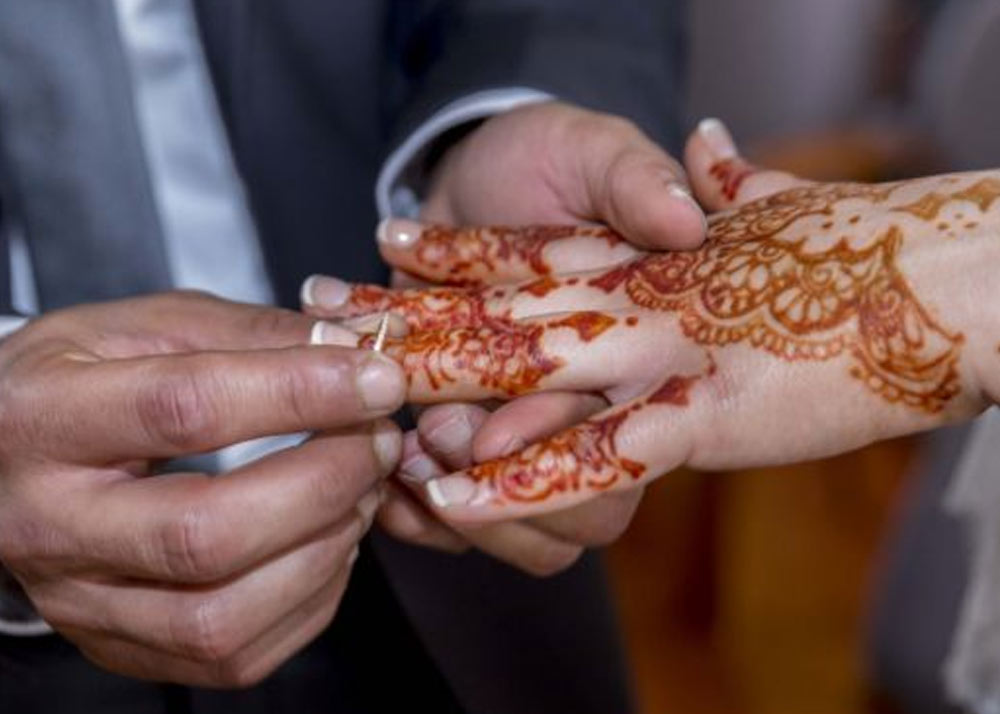 The UAE Marriage Fund was set up by Sheikh Zayed bin Sultan Al Nahyan, in response to the influx of over 150 nationalities of foreigners to the UAE. It is an initiative which serves to preserve the Arab population in the UAE and also promote the heritage of the Emirates.

In an attempt to keep the indigenous Arab population from diminishing, Al Nahyan introduced "marriage grants and group wedding sponsorship for UAE nationals." Due to the rapid development across the UAE, wedding costs have gone sky high and set families back by thousands.

Furthermore, young couples no longer opt for the neighborhood wedding receptions enjoyed by the locals in past years but prefer the more expensive luxury venues which are available. These days a young couple can expect to pay at least 300,000 Dirhams to pull off their wedding ceremony and reception. Families are further burdened with the dowry which can amount to beyond 100,000 Dirhams.

The fund is led by a committee which is selected by the UAE government to enable nationals who are battling to raise the funds to cover their wedding expenses. Approximately 3,000 grants are presented on an annual basis where couples can expect 70,000 Dirhams for their grant. They receive 30,000 Dirhams upon the announcement of their marriage, and the rest is handed to them once they have begun their wedding plans. Although 70,000 dirhams may not be that much, it is a substantial amount for nationals who live in the poorer regions of the country.

What do UAE nationals think about such a fund? It is generally supported by most of the locals, but with the increasing divorce rates in the UAE, some have had a few negative points to make regarding the fund. Divorce among couples is considered to be largely due to family pressures and financial disputes, as well as the changing gender roles within society today. Many feel that marriage is now seen as more of a "national accomplishment" which is spurred on by the marriage grants which have been provided. Nevertheless, the Marriage Fund continues to provide for thousands of Emiratis each year so that couples can begin their new lives together.