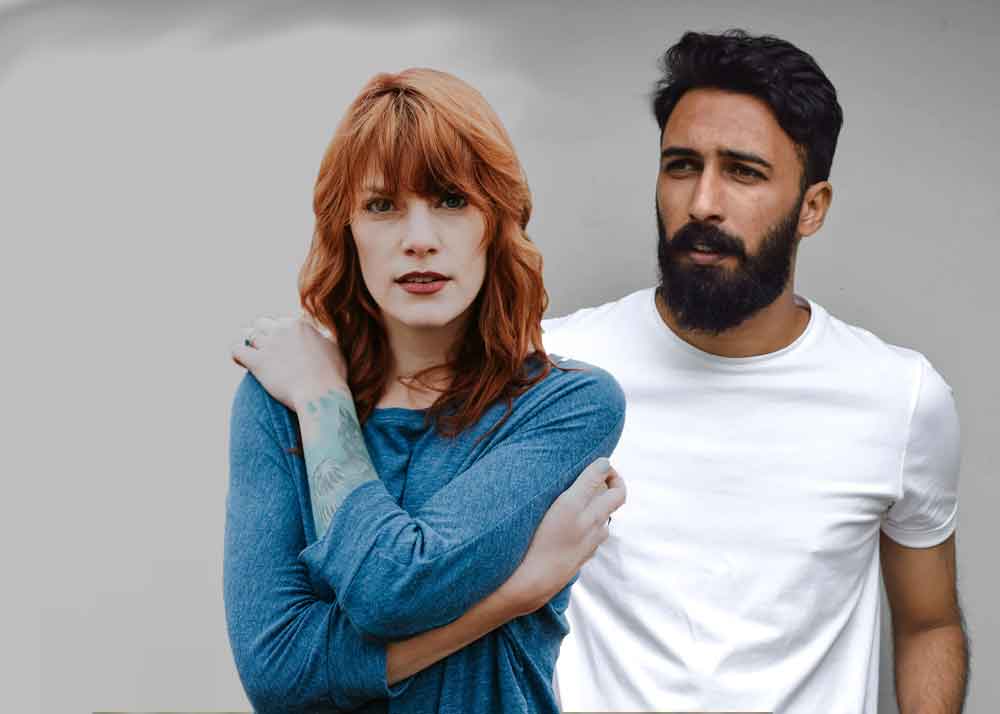 A lot of women especially women who live in Western countries find a lot of Arab men attractive because of their dark, dramatic look. Most of the time, Arab men find Western women attractive too in their own ways but is having a relationship with an Arab man possible? There are always different stories about men and women from different cultures getting together. Sometimes, they are successful in being with each other but often times; they just find the cultural difference too much to bear.

44 · West New York, New Jersey
looking for a person with heart of gold

37 · London, United Kingdom
Honest down to earth looking for same

Here are some of the possible conflicts that Arab men have with white women from different cultures:

Meeting Arab men can be done through social networking sites and dating sites. This can be more effective in getting to know Arab men because you can chat without seeing each other first. Once you decide that you both need to progress, you can then start video chatting and maybe make plans to see each other. The relationship can go slowly and surely which might make the chances of a new relationship taking place better. Do remember that generalizing Arab men will not do you a lot of good. Not all Arab men are bad same with not all Arab men to white women are good. They are still their own individual persons and generalizing will not do much.